Footage of the passenger jet planes landing at Heathrow captures the giant jets battling winds and rain amid the 90mph winds.

The Met Office has taken the rare step of issuing two “red” weather warnings – in south Wales and southwest England, and in London and the southeast – meaning it is very likely that dangerous winds will pose a risk to life.

While the national forecaster was braced for gales of up to 90mph in coastal regions, a gust of 122mph was recorded at the Needles on the Isle of Wight. 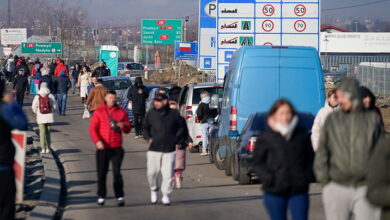 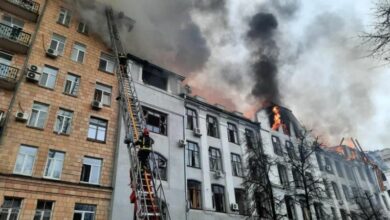