Brad Pitt is suing Angelina Jolie for selling her share of a French winery they bought together as a couple.

The actors were together for about 11 years, including two years of their marriage, but they separated in September 2016 citing “irreconcilable differences”. Since then, they have been involved in many court cases, including in a custody case involving their six children, three of whom are adopted.

In the most recent court battle, 58-year-old Pitt has claimed that Jolie “secretly” sold her shares of their winery to a Russian oligarch named Yuri Shefler.

According to documents obtained by TMZ, Jolie and Pitt bought Chateau Miraval in Correns, France, in 2008.

The Fight Club actor claimed that he invested a lot of time and money in the winery through the years and that the estranged couple had an understanding that neither of them could sell off their shares without the other person’s consent.

In July 2021, Jolie pursued the case of selling her shares of the winery in court. She did not provide the name of the buyer at the time.

According to court documents, Pitt agreed for Jolie to pursue the sale in September 2021, but clarified that he wasn’t consenting to the sale. In October, Pitt said he was shocked to learn that a company named Tenute del Mondo, controlled by Shefler, bought Jolie’s share in the winery.

The Once Upon a Time in… Hollywood actor has claimed that Jolie kept the details of the deal from him.

‘I’ll not be here, sadly. But Hagrid will’: Robbie Coltrane reflected on Harry Potter legacy shortly before death 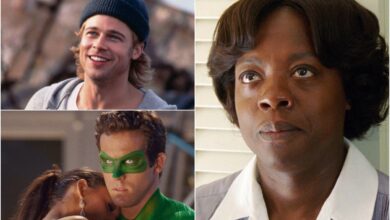 21 films their stars wished they hadn’t appeared in 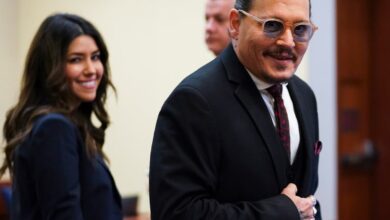 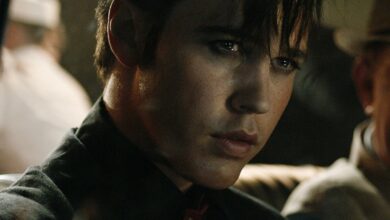