Whether you’re a lover or a hater of the day that celebrates all things romance, Valentine’s Day is here. By now, you’ve either spent the last two weeks curating a special playlist for your beloved and booking the perfect romantic restaurant, or you’re in the avoid-all-mentions-of-V-day-at-all-costs camp.

Whichever way you choose to spend Valentine’s Day, love tends to be contagious. Even the most hardened cynics can’t help but smile when it’s in the air. But what can some of the biggest pop culture moments teach us about love?

Between the numerous break-ups and make-ups, blossoming romances and faltering relationships, it’s evident that celebrities and other famous figures are just like us, figuring it out as they go along.

With that in mind, here are some of the lessons in love we’ve collected from the past year.

The online game Wordle, which is now played by millions of people around the world, started out as a puzzle created specially for just one person.

US-based engineer Josh Wardle created the game for his partner, Palak Shah, because he knew she loved word games. After several attempts at making Wordle, he and Shah settled on a version that gave her just six tries to guess the word of the day.

Shah told The New York Times (NYT) – which later bought the game from Wardle for an undisclosed seven-figure sum – that she appreciated he created it just for her.

“It’s really sweet,” she said. “This is definitely how Josh shows his love.”

Although Wordle might no longer be the same game everyone fell in love with – as many have lamented that the game has gotten harder since it migrated to the NYT’s website – it represents one of the ultimate manifestations of modern love.

When Kim Kardashian announced she was filing for divorce from rapper Kanye West in February 2021 after seven years of marriage, the news appeared to come as a huge blow for the College Dropout star.

Since then, West, who also goes by Ye, has been seemingly trying to win his ex back. From begging Kardashian to “run right back” to him during a performance with Drake in December to publicly parading his new relationship with Uncut Gems actor Julia Fox by the New Year, fans have become increasingly worried about West’s erratic behaviour.

But one of West’s biggest attempts at reconciling his family took place last month when he bought a house across the street from Kardashian in Hidden Hills, California.

Previously, West had been living in the USD$11 million (£8.1 million) Wyoming ranch he and Kardashian owned since 2020, when he launched his bid to become president of the USA.

West told Hollywood Unlockedearlier this year that he bought the house on the same street as Kardashian’s to be closer to his children, adding: “My solace comes from seeing my kids and getting a solid schedule. That’s why I even got the house.”

However, his recent actions have been cause for concern. In early February, West used his Instagram account to accuse Kardashian of putting their daughter North on TikTok “against my will”.

Kardashian hit back in a statement through her spokesperson, calling West’s “constant attacks” on her in interviews and social media “actually more hurtful than any TikTok North might create”.

Height can seem like a trivial thing to be insecure about, but it can really impact one’s body image, particularly in men. But if any celebrity couple can disprove that height can’t stand in the way of love, it’s Tom Holland and Zendaya.

Ever since the Spider-Man co-stars took their relationship public last year, fans have been loving the height taboos smashed by the pairing. Holland is 5 ft 8 inches, while Zendaya is 5 ft 10 inches.

In an interview with SiriusXM in December, ahead of the release of Spider-Man: No Way Home, Holland said it was a “stupid assumption” that men should be taller than their partners. 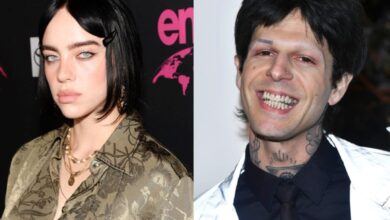 Celebrities love big age gap romances – but are they as doomed as we claim? 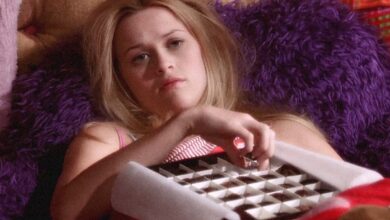 You got dumped. Was it all your fault? 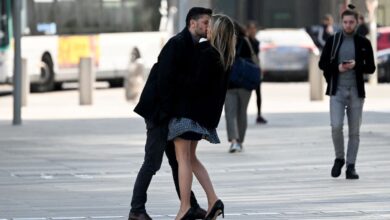 People are more likely to cheat if they know others are having affairs, study reveals