Scotland Yard will be revealing the number of government staff fined for having attended lockdown-busting parties, civil servants have reportedly been told.

The reasons for each of the decisions will be given by the Metropolitan Police, but the identity of the individuals who will receive the fixed penalty notices (FPNs) will not be revealed, according to The Telegraph.

The newspaper has reported that it has seen a copy of a question and answer sheet sent to government officials caught up in the police inquiry that was launched amid a separate investigation into ‘Partygate’ by senior civil servant Sue Gray.

The questionnaire stresses that the taxpayer will not pay for the fines, and that the penalties will be paid for out of the individuals’ own pockets.

Government staff facing allegations of attending lockdown-breaking parties are told to talk to their supervisors if they need time off to deal with their situation, the newspaper reported.

The report adds that the question and answer sheet says: “The MPS [Metropolitan Police Service] approach during the pandemic has been to confirm the number of FPNs issued at particular events and to explain what those FPNs were issued for.”

The police force is expected to reveal how many people will be fined, if any, for attending the 12 events it is investigating, which took place in government buildings as well as PM Boris Johnson’s Downing Street garden.

In response to allegations of a party held in his flat on 13 November 2020, the prime minister has denied that there was a party that day. It has been alleged that his wife Carrie Johnson and advisers had gathered in the flat after Dominic Cummings, who was Mr Johnson’s senior adviser, quit.

If Mr Johnson is fined for breaking lockdown rules, it could trigger a bigger push to oust him as PM after a number of Tory MPs have voiced their concerns, and one even defected to Labour, over the ‘Partygate’ scandal.

Mr Johnson has refused to say that he would resign if he is fined, and has hired a private lawyer to help him respond to the police questionnaire issued to him last week.

For other events that he has been pictured at, he has insisted that they were work rather than social events and is expected to deny any wrongdoing to the police.

No 10 has said that his official response to the Met would remain private. 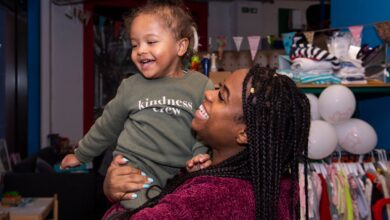 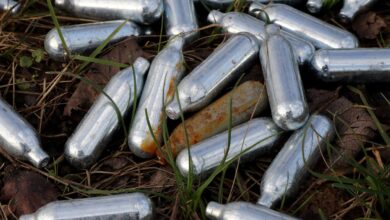 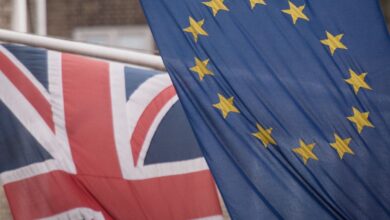 Brexit blues: From Wetherspoon to Next, the company bosses who loved Leave until reality hit