A police investigation has been launched after a newborn baby was found dead at an address in Swindon.

Wiltshire Police announced a probe into the “unexplained” death after paramedics arrived at the home yesterday morning. Despite their efforts, the baby was pronounced dead at the scene.

Officers are treating the death as unexplained, with forensic experts at the scene investigating.

A Wiltshire Police spokesperson said: “We were called by the ambulance service to a report of a death of a newborn baby at an address in Grange Park in the early hours of Monday morning (August 1).

“Enquiries are currently ongoing and the death is currently being treated as unexplained.”

A crime scene remains in place as investigations continue.

‘You stabbed Boris in the back’: Rishi Sunak accused of betraying PM at first Tory leadership hustings 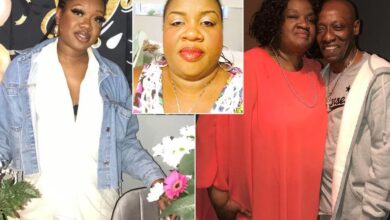