Four Russia-backed territories in Ukraine, amounting to around 15 per cent of the besieged country, have opened voting in referendums today to break away from Kyiv.

The referendums, denounced as a Moscow-led “sham” by the world leaders at the United Nations General Assembly this week, will run from today to Tuesday.

Analysts fear Putin will use annexation of the territories into Russian federation to escalate its military offensive against Ukraine.

One day after Vladimir Putin announced the partial military mobilisation of men in Russia’s reserve forces, some 10,000 volunteers have reportedly enlisted without even waiting for their call-up papers, the Russian General Staff said.

But there are also reports of attempts to flee a potential call-up, with prices for one-way flights out of Moscow to the nearest foreign locations rising above $5,000 (£4,440), with most air tickets sold out completely.

And late on Thursday, the Russian foreign minister walked out of the UN Security Council after accusing Ukraine of Russophobia and neo-Nazism. 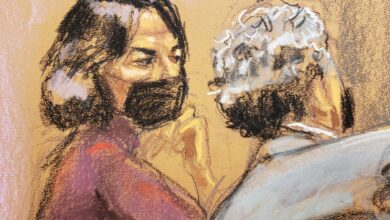 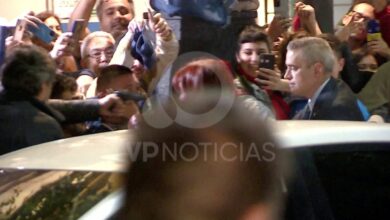